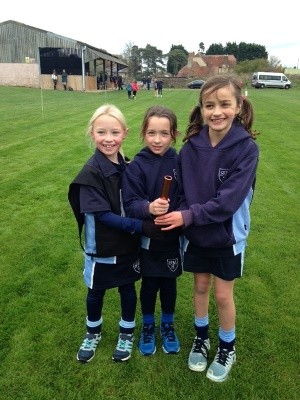 St Mary’s pupils have yet again shown that they are developing fantastic skills which will serve them well on and off the sports fields.

The determination and team spirit often on display is wonderful to see. Congratulations to everyone who has taken part in a sporting fixture this past month: